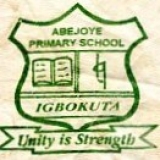 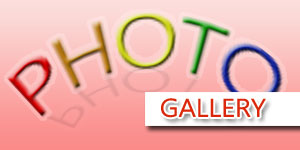 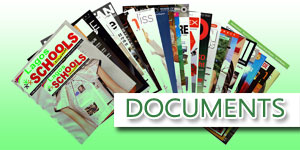 To educate the pupils academically and morally that the pupilswould be useful to themselves, their parents, community , state, nation and the world at large. To bring education nearer to the children.

The School was formerly known as U.P.E. School Igbokuta which was later changed to Abejoye Pry School Igbokuta. It was established on 3rd Sept. 1977 on Ogunbanwo's family land. The School was opened by Mr. M.A. Oduntan who was the only teacher as at the date of opening. The school building built in 1977 was rehalitated in the year 2002. The present Headteacher is Mrs. OredipeO.O. with 6 teachers and 7NTS. The current school population is 199

Looking forward to a school ,school that will be computer based .Equipped with gargets whereby security will be provided in a case of fencing the school round such that everything kept in the school will be save .a school that will have her her own borehole .Good drinkable water for the pupils